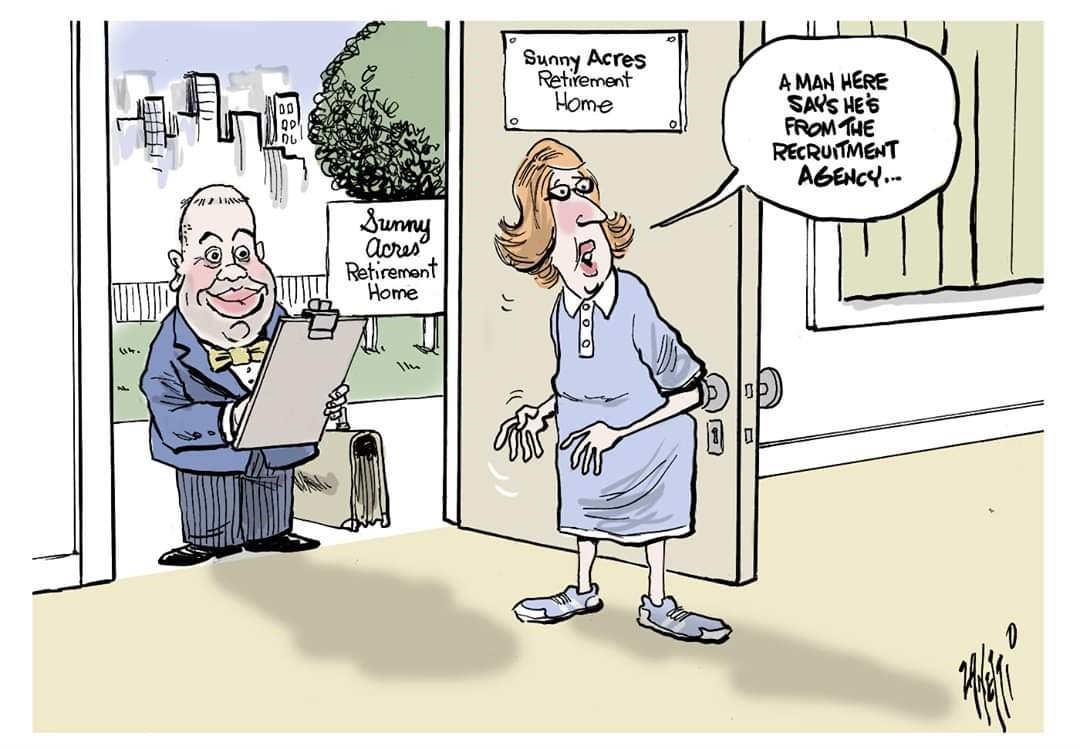 While you are reading the media article below, here are some current facts to take into consideration:

Frydenberg is set to deliver a speech to the Committee for Economic Development of Australia on Tuesday and will use the opportunity to call for increased workforce participation from those nearing retirement, reports the Daily Telegraph via AAP.

“As a nation, we need to effectively leverage the three P’s – population, participation and productivity – to meet this challenge,” he is expected to say. The treasurer is also expected to highlight Australia’s ageing population and increasing life expectancy, as well as the fact that the number of working-age Australians is declining.

After details emerged of Frydenberg’s speech, he has been slammed with criticism, with Australian Unions saying: “The CEOs and politicians who gutted TAFE and want to attack our super are the same people who want us working until we’re well into our 70s whether we like it or not.”

The treasurer’s speech comes after the spotlight was shone on the rising trend of ‘unretirement’ – which sees older Australians shunning the traditional retirement plan and returning to work in later life – by Channel Nine’s A Current Affair program.

According to data from the Australian Bureau of Statistics, 177,500 Australians aged 45 years and over who had previously retired had chosen to return to work, or were planning to, in 2016-17. Nearly half (42 per cent) chose to do it for financial reasons, while 32 per cent stated they were “bored and needed something to do”.

The issue of an ageing population is not a new one, nor is it unique to Australia. Given the cost to the economy, encouraging people to stay in the workforce for longer periods has been a priority for successive governments. The Government currently has various tax policies aimed at keeping people in the workforce, and also superannuation schemes that are specific to people aged over 50. However, the Human Rights Commission has warned more needs to be done to overcome age discrimination in the workforce.

This starts the heated discussion when you look at the unemployment rate across Australia and especially within regional cities such as Townsville.

To read the full report from the Daily Telegraph click HERE

To read the full report from the ABC click HERE

Should we be making the retirement age higher instead of focusing these efforts on the currently unemployed?