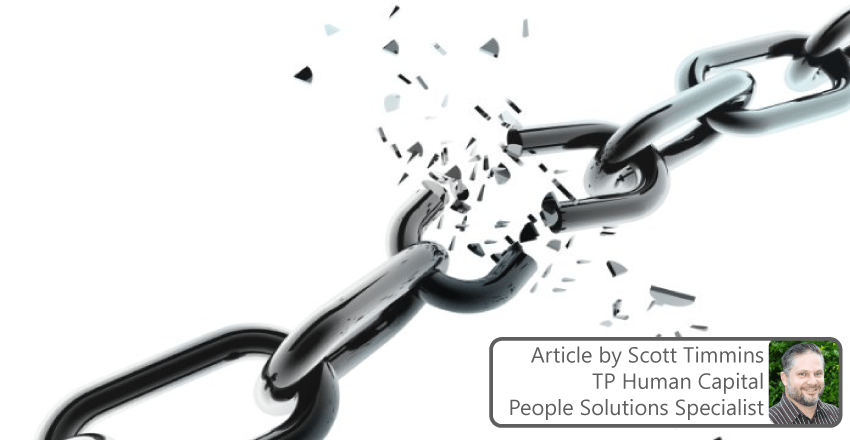 Have you ever put off applying for a new job, going out on your own and starting your own business or going back to school to complete tertiary study? If this sounds like you then you may be suffering from the “Jonah Complex” or a fear of success. 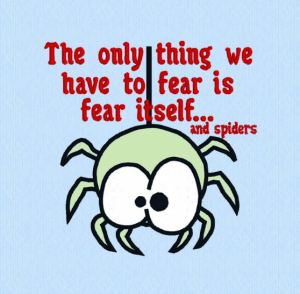 A few months ago, my wife (Rach) and I were discussing how amazing it is to see new Toastmasters overcome their fears of public speaking. It wasn’t long until we started discussing my biggest fear – SPIDERS. Why we end up discussing my fear of spiders is because I have a tendency of squealing like a piglet when spiders come near me and Rach is the one who has to rescue me from any arachnid invasion. In my defence, I have been attacked and bitten 5 times so far and one of them was by the mother of all Redbacks.

As I tried to deflect the conversation away from my personal failings and onto Rach she asked me a question that made me stop and think – Have you ever been afraid of succeeding?

Afraid of succeeding never. Afraid of failing or not being good enough, every other day, but succeeding don’t be ridiculous. It had never dawned on me that people could actually be afraid of being successful.

After a bit of research and a few conversations with some psychological folk I know, I discovered that this is a real condition and is commonly referred to as the “Jonah Complex”. 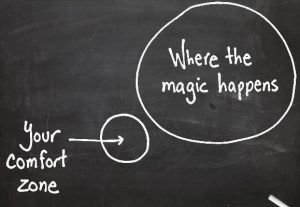 The Jonah Complex is defined as the fear of success which prevents us from self-actualisation (Abraham Maslow’s ) or the realisation of one’s own potential. Whilst the fear of success can manifest in people who were brought up with low self-esteem, or taught to be suspicious of “good” things, in a work context it comes from a genuine desire to change and move forward in our lives. It’s often about shaking the status quo and pushing us out of our comfort zone and challenging us to do things we may never have done before.

First diagnosed by psychologist Matina Horner in 1970, the fear of success is very similar to the fear of failure. The biggest difference is that people who are afraid of success are often scared that they will not be able to perform at the level required to be successful in their new role or career path.

This fear can also disguise itself as:

It is important to note that there are different degrees to how we experience this fear ranging from mild (no real discernible impacts on our daily lives) to extreme (where we are absolutely crippled by the fear). For those on the higher end of the continuum help is available (counsellors and psychologists).

When I looked back over my career I could now see times when I was afraid of succeeding. In my most recent example changing from the public sector to the private sector brought with it anxiety over failing or not cutting it outside the safety of something I knew well. I recall talking to Rach about whether I actually knew what I was doing or was I an imposter. I also remember that I spent a lot of time on simple things in search of perfection and when it wasn’t right, I became highly critical of my efforts. These were signs that I was experiencing a fear of success and on a number of occasions, nearly convincing me to give it up and go back to what I knew.

At the time I didn’t know this was a problem let alone what to do about it. But after my chat with Rach and subsequent research, I realised that at various times I had people around me who provided me the guidance I needed. So what advice did they give me? 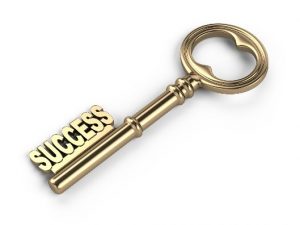 Step 1 – Reflect on what areas of your life you want to be truly successful in or know you that you can be successful in. Ask yourself what will happen if I succeed in that area? Be realistic and consider both the positive and negative aspects. This will help you understand what’s holding you back from achieving your goals and whether these restraints have any substance behind them.

Step 2 – Separate feelings from facts. We are emotional beings and when the status quo is challenged, we tend to let our emotional perspective take a priority over everything else. We all have days where we feel stupid, but if you are reading this it probably means that you are not. Challenge those less productive statements like “I can never do this”, to find evidence of where you have been successful and reaffirm your thinking in the positive, “I have done this before and succeeded”. You may be surprised at how successful you have been during your life.

Step 3 – Visualise your success. Most athletes don’t stand at the starting blocks before the race and think to themselves “I’m going to lose this one”. Instead they visualise every stage of the race including crossing the finishing line ahead of the rest.  It’s as Rosabeth Moss Kanter says – “A vision is not just a picture of what could be; it is an appeal to our better selves, a call to become something more”. Brain studies have shown that Rosabeth’s quote is spot on. When we visualise how to do something, it produces the same neurological interactions as if we are actually doing it. This means that if I think I will fail then I am more likely to fail. However, if I can visualise what I need to do to be successful, I am more likely to achieve my goals.

I’ll be totally honest with you, until Rach challenged my thinking I would never have thought that I was afraid of being successful, I’m glad she did (though I hate it when she’s right). She challenged me to not only reflect on the past and see the time I was affected by the “Jonah Complex”, but to look at the here and now, and recognise that I am again holding myself back. At least this time around I have some strategies to apply in helping me reach self-actualisation. 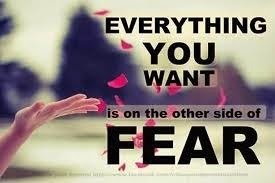