In 1960 psychologists Walter Mischel and Ebbe Ebbesen of Stanford University conducted an experiment that would go on to be replicated many times over. The experiment focussed on delayed gratification and was aimed at understanding at what age children develop the ability to turn down an immediate reward to gain a bigger reward in the future. 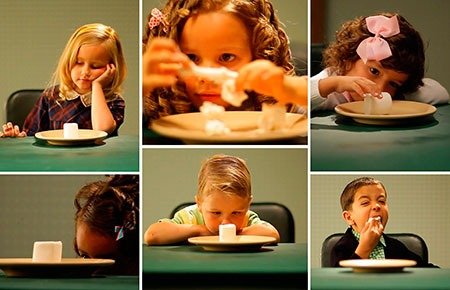 The experiment was conducted with 4 and 5 year-olds and involved them being seated at a table where a plate with a treat of the child’s choice (a marshmallow, Oreo cookie or pretzel stick) was placed in front of them. The researcher explained that they were welcome to eat the treat when the researcher left the room, however if the treat was still on the plate when they came back, they would receive an additional treat. The researcher would then leave the room for 15-minutes.

Click here to see a short Ted Talk on the subject

You may be wondering what 5-year olds trying to avoid eating a treat has to do with an adult building a new habit? Well, later on Mischel replicated the study and then followed the subjects at set periods through to the end of high school. His research showed that the ability to delay gratification correlated with higher SAT scores.

The thing is that improving ones-self in any aspects of one’s life, whether it be acquiring a new skill, like learning to play the guitar or getting healthier, like losing 10kg requires dedicated effort and usually some form of sacrifice. We have to delay the gratification of something that immediately feels good, to gain a reward that may not be realised for months or sometimes even years. How many times have you enthusiastically set out on a new challenge only to find yourself permanently stalled just weeks later?

One of the things about Mischel’s longitudinal study was that it seemed fatalistic – if I eat the treat before the researcher returns am I doomed to a life of low-hanging fruit. This led other researchers to look at some of the differences between those children that resisted temptation and those that caved-in. They found that the resisters naturally engaged in distracting behaviours. Sometimes these behaviours were as simple as covering eyes, and other times it involved walking around the room focussing attention on posters. 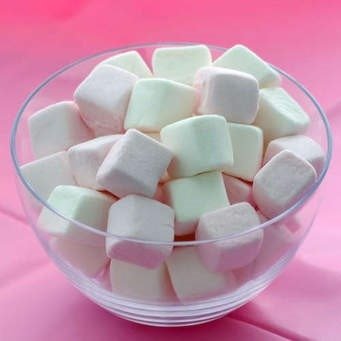 Researchers wondered if they could teach the strategies to those who had been unable to resist temptation. The researchers offered some practical suggestions to children who had previously stuffed the treat in their gob shortly after the researcher left the room. The results were impressive with many of the children able to adopt the techniques and delay the immediate gratification to gain a future bigger reward. It is also reassuring to see that success came not from trying to increase willpower, but by introducing practical behaviours that the ‘delayers’ had intuitively come to.

When it comes to successfully changing habits below are a few useful pointers:

Have a goal. Be clear and specific about what you want to achieve. The goal of losing weight is general whilst the goal of losing 10kg in 12-weeks is specific. Goals keep us focussed and give us a clear sense of progress. When we know where we want to get to we engage our natural reward system – a chemical called dopamine, which provides a natural high and kicks in as we see ourselves making progress towards our target. Most research on goal setting shows that people are more likely to achieve their goals when they are written down and positively stated. The more visual you can make it the better.

Check motivation. Humans are geared for path of least resistance, which means to expend extra energy there has to be a point. We need to be able to connect to some kind of payoff that makes the effort worth it. Examine your own motivations in relation to your goal. Ask yourself and write down the benefits of achieving your goal, both from a rewards perspective and a consequence perspective i.e. “If I don’t achieve ‘X’ then my health will suffer”. High performance athletes set up both reward (gain) and consequence (loss) motivators when setting goals.

Make it easy to do the right thing. When we want to stop doing one thing and start doing another thing the idea is to make it easy to engage in the new way. If we take the weight loss example, we might decide to stop having ice-cream in the freezer. Effectively we have made it harder to access those calories as we now have to go to the extra effort of getting in the car and going down to the shop. In addition we might change where we put our ‘runners’ or the bike – rather than having to dig the bike out of the garden shed, we now put it in the garage where it is easy to access and our ‘runners’ are at the front door as a visual reminder to get active. 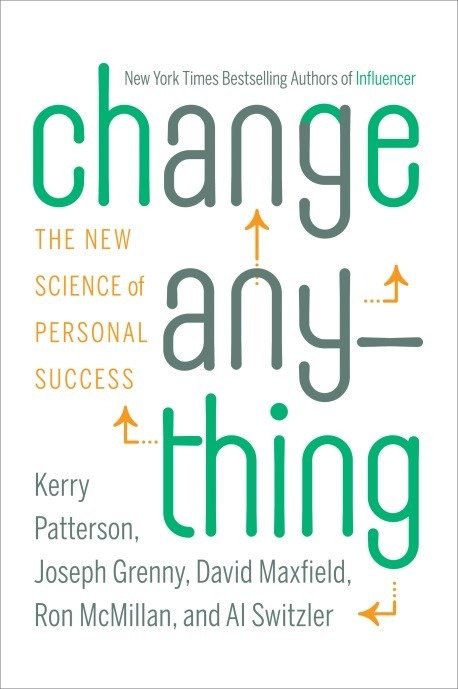 The people at Vital Smarts encourage us to be both the scientist and the subject when it comes to personal change. The combination of factors that lead to positive change are unique to all of us. The overarching change principles may be common, but each one of us needs to be able to try a strategy, reflect on its effectiveness and adjust as required. Growth and moving forward is a constant series of readjustments and course corrections – not an unimpeded linear process.

We highly recommend Vital Smarts, Change Anything – the new science of personal success as a framework for achieving more of what you want in life.