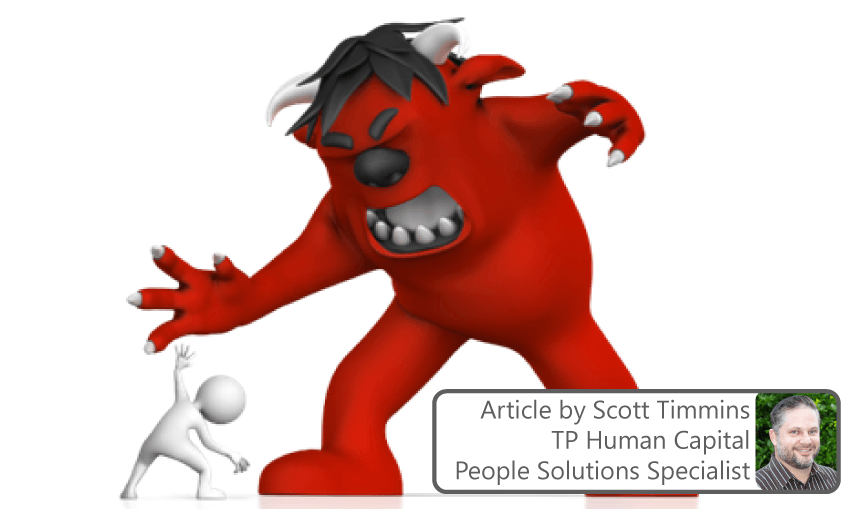 Recently Brian and I were delivering our Anti-Harassment and Bullying in the Workplace series to a number of organisations across the state, when one of the participants told us a story that shocked us both.

In this case his son, let’s call him Peter, was in the break room eating his smoko when the managing director approached him and his colleagues. He asks Peter “What’s that you’re eating”? Peter replied, “It’s yoghurt sir”. The managing director replied, “Only p**fters eat yoghurt, are you a p**fter boy”.  For the rest of the week every time the Managing Director saw Peter he would refer to him using the same derogative slur.

As Peter’s dad told this story both Brian and I became enraged. How could this behaviour still be allowed to continue in the workplace? How is it that in 2018 this is still going on and worse still, coming from the person charged with running the business.

Over the past few years there have been a number of high profile bullying and harassment cases that have put a spotlight on this very issue. One case that still sends chills down my spine is that of Christine Hodder, a NSW Ambulance officer in Cowra and a mother of her three-year-old daughter. She was subjected to years of abuse before she hanged herself on her child’s swing in April, 2005. There is also the case of Brodie Panlock a 19-year-old waitress who was subjected to constant verbal and physical harassment at work from her manager and other staff members. She had fish oil poured over her and humiliated in front of customers. After 18 months she saw no other option than to jump from the top of a multilevel car-park in Hawthorn, dying three days later.

Whilst there are clear expectations for employers, leaders and employees around what’s appropriate, how to deal with and investigate allegations of inappropriate behaviour, from my experience many don’t understand how everyone from the board of directors down, can be held personally liable for not only their behaviour, but also their inaction. 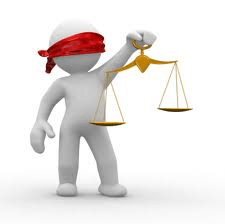 In a workplace bullying and harassment case the onus of proof is different to that of a criminal case. For example, if one day a colleague of yours abuses and intimates you, and there were no witnesses, then in a criminal court you would need to prove “Beyond a reasonable doubt” that this actually happened. This would be difficult to prove because it becomes a he said she said debate thus making it almost impossible to prove. However, in a workplace court, the onus of proof is a lot lower and is based on the “Balance of probabilities”.  This means that if the judge was to ask others in the workplace, has that person ever abused you or anyone else? Is that the way they deal with people? If the general response was yes, this is the way they operate, then the judge may well rule that on the “balance of probabilities” this event happened and find them liable.

In a workplace case as is in most civil cases there are three levels of liability:

Back to Peter’s example, it’s likely that the Managing Director would be Directly Liable for his actions towards Peter and could be made to pay damages as the judge sees fit. Those who witnessed this event and did not report it or raise it through the appropriate channels could be found to be Accessorily Liable. Finally, the company and its Board of Directors or Senior leadership group, could in fact be held Vicariously Liable as they may not have taken all reasonable steps to prevent the bullying or harassing behaviour from occurring in their workplace.

There are a number of cases where because the behaviours of one person being allowed to go unchecked, have ended up costing the business, leaders and other employees dearly.

For businesses, leaders and HR Professionals, I would recommend that you: 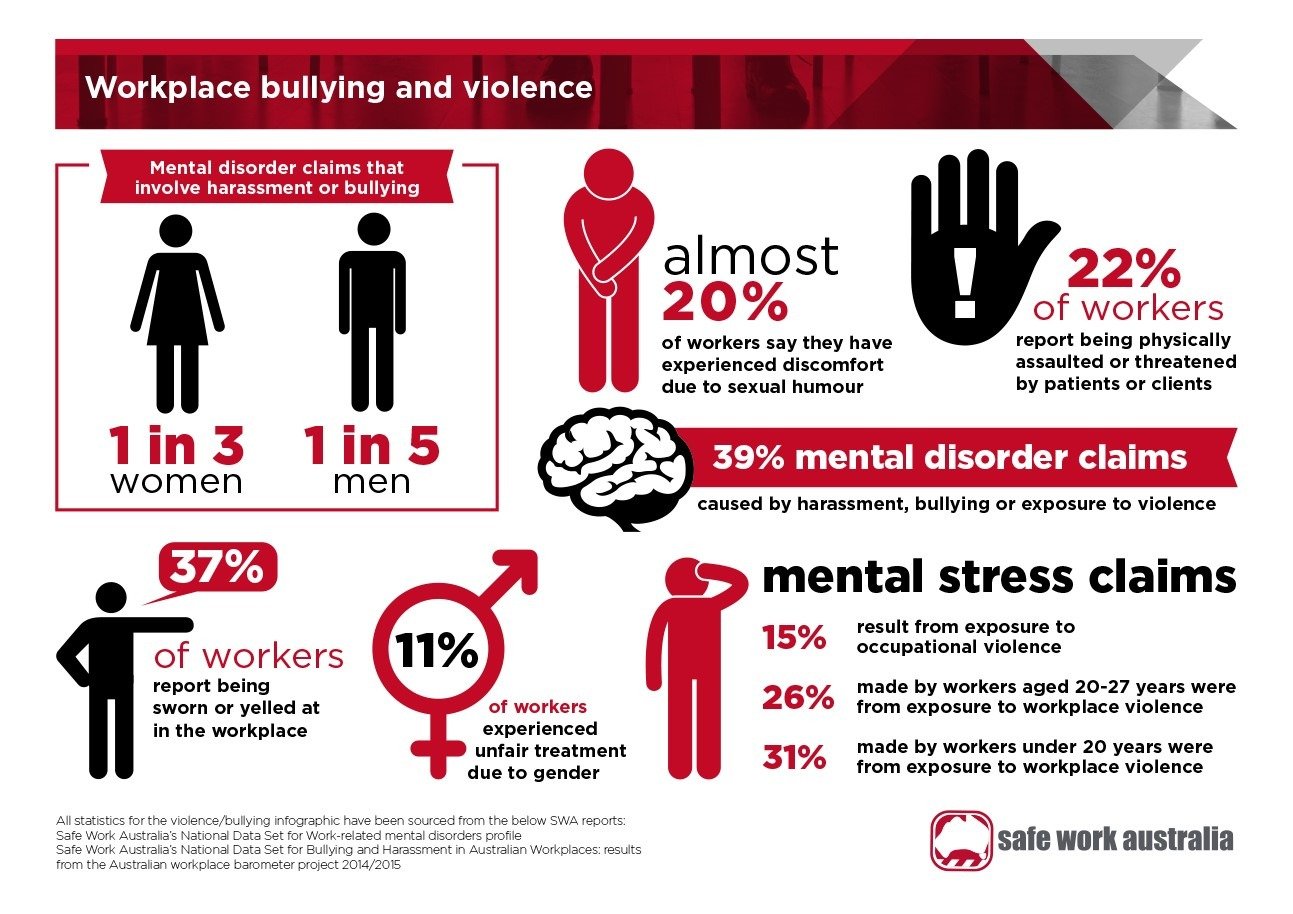 The costs of bullying and harassment within the workplace is not just about the dollars.  It’s also about the impact on the people involved, the time spent dealing with allegations and reputational damage to the business. When businesses, leaders and employees recognise the value of an inclusive and safe workplace, profits sore, unplanned leave and staff turnover reduces and employee engagement increases. Only good things can come from creating a culture that calls out behaviour like that of the Managing Director that Peter had to deal with. In Peter’s case he was able to leave soon after and get a better job where he was respected, but not everyone is that lucky.

If you want to know more about our Anti-Harassment and Workplace Bullying programs for staff and leaders, why don’t you organise a time to meet with Scott to discuss your specific workplace needs let him customise a program just for your business.

Note: If you or someone you know is thinking about suicide get help immediately. Choose life not suicide. Call Lifeline 13 11 14 or 000 if life is in danger

Posted in Blog
← February 2018 TP Workforce ReportAs the leaders of tomorrow, what lies ahead of us? →