An Article by Dean Tuckey and Clayton Cook

It was interesting to see one of the polls pre-election that asked members of the public to rate the trustworthiness of the two party leaders on a 10-point scale. Both achieved around the ‘4’ mark. Interesting that we feel that way about the people who would potentially lead our State.

What are the impacts on people when they have little trust in those who lead them, whether that is in a sports team, an organisation, or the government? How do we react when we do not believe that the leaders have our best interest at heart, or that we believe they will put self-interest before the longer term needs of the organisation or the country?

We will come back to those impacts in a minute. But before we do that lets look at our general expectations of our leaders. In this context we mean anyone in a leadership role, whether they be the shift supervisor at McDonald’s or a Federal Politician. Contrary to popular belief the research shows that we do not begrudge the entitlements that come with ‘office’. We understand that they get to wear a different uniform, drive a company car and have the corner office. We don’t only understand, but we approve. This is how our society has been structured for millennia.

The fact that we are happy for leaders to have the perks comes with some underpinning expectations. Those expectations are very paternal. When times are tough, when we are faced with the threat of a restructure, a change in technology, in economic conditions, in government, then we expect our leaders to put our needs before theirs. We expect them to do what they can to look after us. That might not mean stopping us from losing our job in a restructure, but it might mean supporting us through a transition into a new role. As Simon Sinek says “The price of leadership is self-interest”. Meaning that as leaders we are expected to put the interests of others before our own. The problem is that in recent times we have seen very public examples of the exact opposite happening. For example the ‘control fraud’ committed by banking executives in the US (that cost the economy 11 trillion dollars and 10 million jobs) where they exploited their position and feathered their own nest (to the tune of 10’s of millions of dollars in bonuses in the preceding years). These executives who were supposed to be looking after us were in fact looking after themselves at our ultimate expense.

Closer to home we have seen former Member of Parliament Eddie Obeid misuse his position to benefit his family’s financial interests. It is no wonder that we have trust issues with leadership. In their book Credibility – How Leaders Gain and Lose It, Why People Demand It, authors James Kouzes and Barry Posner argue that a lack of leadership credibility is one of the most significant challenges faced by organisations today. 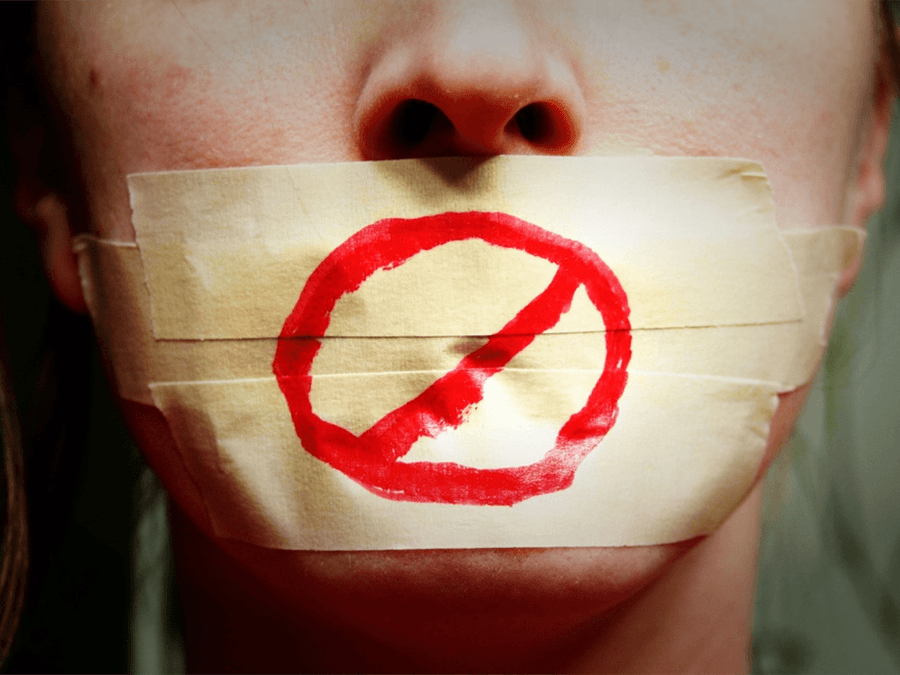 When people operate in a low-trust, low-credibility environment a number of things happen. We tend to see a rise in apathy within the affected group. People feel that what they think and what they have to offer is of little consequence. In a political sense it comes out, as “My vote doesn’t really count. It doesn’t matter who I vote for because whoever gets in will do whatever they want to do regardless of what they promised before the election”. This apathy can lead to learned helplessness – I have no power, my fate is in others hands, there is no point trying.

Another impact of this lack of trust is an increase in self-serving behaviours. It is not normal for human-beings to act in totally selfish ways. While we are naturally wired to ensure our own survival, we recognise that the best way to do this is to be in a group where we can trust our peers and our leader. We know that there is safety in numbers. The success of our species is largely due to our ability to cooperate and collaborate, but this can only happen when we feel safe in the group.

When we can’t trust others in our group, when we don’t feel safe, we stop working for the good of the group and start taking actions that purely serve our individual needs right now. We lose sight of the bigger picture and the longer term. This is when we start withholding information because it could give us an advantage; we start hoarding and hiding resources and we start focusing and exposing the weaknesses of others. Work life becomes survival of the fittest. The irony of this behaviour is that it tends to fast-track the demise of the group as a whole. It becomes an unintentional race to the bottom where everyone loses.

So what can leaders do to become more credible and create more safe and trusting work environments? The best leaders treat their people like their children. We don’t mean literally and we don’t mean talk to their people like they are three years old. What we mean is that they adopt parental attitudes towards their staff. They see it as their responsibility to put their staff’s needs first, to protect them from both external and internal dangers.

The best leaders create an anti-blame culture. They know they are not perfect and don’t pretend to be. They admit their mistakes quickly and in doing so model for others that part of developing is getting it wrong. Mistakes are learning opportunities, rather than a reason to persecute. The interesting contrast is the example we see in politics. The minute someone makes a mistake in the political world their resignation is called for. It is no surprise then that people go to great lengths to hide their mistakes for fear of retribution.

Good leaders see it as their responsibility to facilitate the growth and development of others. Much in the same way that we want the best for our children, so do these leaders want the best for their people. Their ultimate goal is that the team will outgrow and no longer need them.

They show their own vulnerability and humanity and they share what they value and what is important to them. They are prepared to admit what they are not good at and what they struggle with.

They communicate openly and honestly and have the tough conversations when they need to be had. They are accountable for their own actions and are happy to be called on their behavior by any member of the team. Again these leaders model what they expect from others.

Good leaders also make clear the reasons behind their decisions and actions. Even if we disagree, we are far more likely to ‘buy-in’ and commit to a decision and course of action when we understand why the decision has been made. We may argue that this was in part the downfall of the Campbell Newman government – a failure to clearly articulate the rationale behind their policies.

In addition the electorate failed to believe that Campbell Newman had its best interests at heart. The result seemed to reflect a feeling that the Newman Government was contemptuous of voters and more interested in retaining power than serving the public interest, a view shared by economic commentator Ross Greenwood who believes that political parties appear to be more interested in winning elections (effectively gaining a result for themselves) than in serving and running the country for the long-term benefit of all.

Take a moment now to consider how your team would rate you on the trustworthiness scale. Would you rate higher than a 4?