I was sitting on the back patio reading around influence strategies and the principle of reciprocation, as I flicked the page the dog started barking at the fence due to some movement in the neighbours backyard,

The next thing I heard a voice from the other side of the fence,

I had recently moved into the neighbourhood and Sean had just moved back after a year in Brisbane.

Sean continued “How ya going?”

At this point I started to feel like I was on one of those blind-date shows where you work out if you would like to go out with each other.

Sean then threw his next question over the fence.

Not what I was expecting but I went with the flow.

“Would you like some? …You see I’m in the horticulture business and I have some extras. I don’t like to see it go to waste”.

I had an ‘aha’ moment as I connected to what I had just been reading about. This is where social psychology comes into play and the principle of reciprocation. We are hard-wired to accept offers of kindness, solicited or unsolicited. It is one of the unwritten rules that societies are built on.

You see I already had four bananas in my fridge, which I had purchased the day before. I am notorious for having to throw out rotten bananas (I know the bakers in this world are cringing). So what did I do? I did what 98% of the population would do under the same conditions. I bowed to social convention and accepted Sean’s offer.

At this point a hand reached over the fence with four bananas in it followed shortly after by Sean’s head. I grabbed the bananas and thanked Sean. Sean looked down to see that the barking had come from a small fluffy, white and tan Moodle. We exchanged small talk and agreed that our dogs should have a play-date at some stage. At least someone is dating.

I walked back inside and placed the bananas in the pantry. I sat down on the couch and thought about what had just happened. I know what you’re thinking – “Dean, get a life. Your neighbour just gave you bananas”. Okay, you are probably right, but what I need you to understand is that for most of us there is no such thing as free bananas. For most of us an act of kindness must be repaid. We feel indebted and we know there will come a day when we will be expected on some level to repay the favour and that we will be inclined to repay with a bigger act of kindness.

This is the principle of reciprocation in action. Reciprocation is so powerful that even having knowledge of it is no defense. I knew what was happening but was powerless. To have refused Sean’s offer could have affected my chances of being invited to the street Christmas party. I could have become a social outcast. 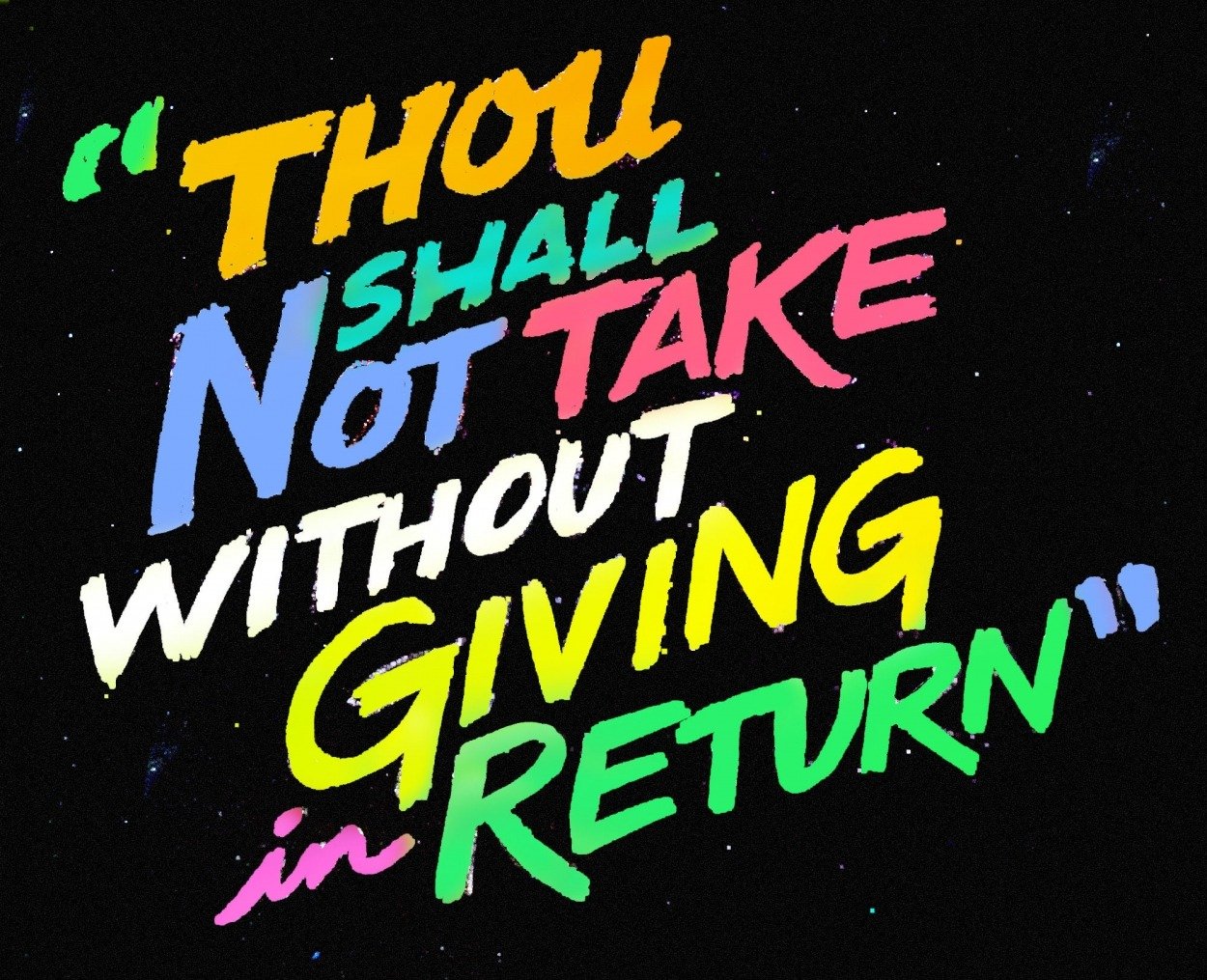 You see I knew that if Sean asked me to do something for him in the future; to mind his dog, jump start his car, watch is kids for 15 minutes until his wife got home, then I would. Not just because I am a nice guy but also because I feel indebted to Sean for an act of kindness that I did not even ask for. That is how powerful the principle of reciprocation is.

People who are powerful influencers of others behavior are those who engage in random acts of kindness. Not to gain something for themselves today, but to build better teams, organisations and communities of the future.

One of the important things about the principle of reciprocation is to ‘get in first’. People tend to repay acts of kindness above and beyond what was originally done for them.

And by the way, I ate Sean’s bananas and several days later discarded the rotten ones that I had originally purchased.