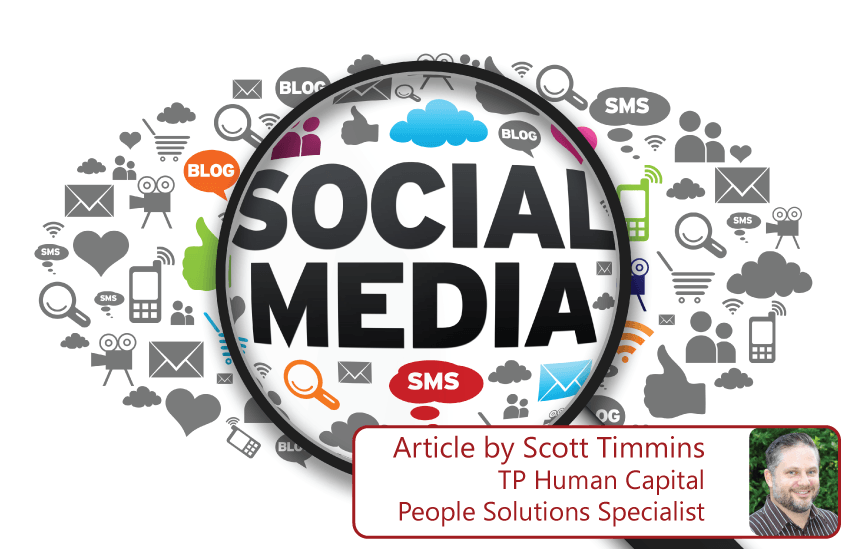 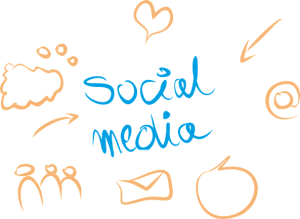 As I lay in bed waiting for someone to ‘like’ my random post about how much a cat looks like its owner, I glance over to see my partner fast asleep and my alarm clock reading 11:06pm. Where had the last few hours gone and more importantly why was I still on this phone?

Until recently I didn’t realise how much of a problem social media had become and to be honest I thought that I was immune to this. However, after seeing a video of an Ipswich man being stabbed and no one coming to help, I started to think where has society gone wrong? I vividly remember yelling at the TV:

‘Stop videoing this and call the *#!#!* ambulance’

As I calmed down and hopped down off my moral high horse, I started to think about what science could tell me about what’s going on? Why is it there are some who feel an insatiable need to post everything they thought, ate or did that day? Why are some so fixated on their post going viral? 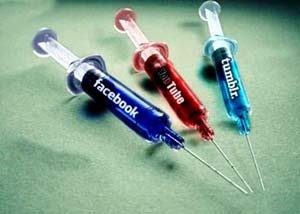 The Science behind Social Media

In 2012 a team of researchers headed by Wilhelm Hofmann of Chicago University’s Booth Business School, studied the willpower of 205 people aged between 18 and 85. The research highlighted that the desire to tweet or post to your social media account could be stronger than other addictive behaviours like smoking and drinking. The reasons behind these results can in part be explained through our biology.

Dopamine is considered to be the neurotransmitter that is responsible for the reward and pleasure centres of the brain. It helps us to not only see the rewards of our actions, but motivates us towards them. Every time we have one of our posts or tweets shared or liked, we feel a sense of recognition from our ‘clan’. This recognition or ‘liking’ was fundamentally important when we were warding off a pack of sabre tooth tigers. If you liked me, then I was accepted as a part of the clan.  If I was part of the clan, then the risk of me becoming a meal for the sabre tooth tiger was reduced, making it vitally important to be liked. Today, every time my posts or tweets are liked, dopamine would be released rewarding me for my actions. This then drives me to seek out more recognition and to access more dopamine. However dopamine is not alone, its best friend Oxytocin is there waiting to help.

Oxytocin is often referred to as the ‘love drug’ and is what has been well documented as the chemical that bonds mothers and children together during childbirth. Paul Zak, a professor at Claremont Graduate University conducted research into the effects that posting to social medial had on the oxytocin levels of the body. He found that after just 10 minutes of posting on social media, an individual’s oxytocin levels rose by 13%, which is equivalent to some people’s wedding day. This powerful chemical is helping you to bond with your clan and in turn making you feel good about it.

So where too from here?

There are many other ways to access these neurotransmitters that will not only have a direct impact on your quality of life, but also on those around you. Every time we reach a goal, cross something off our to-do list or finish that report you have been putting off for a week, we are rewarded with a dopamine hit. When we say something nice about someone, use their name when talking to them and say please and thank you, Oxytocin is released in both the giver and receiver (try this next time you are at the supermarket and see how much the young cashier lights up). Finally a Random Act of Kindness for friends, family or even strangers has a massive impact of how you and others feel, which also has a long lasting positive impact on people’s lives.

If you have any stories of how you stimulate these chemicals in yourself and others, I would love to hear them… #RAK