The Federal Budget has been released for 2021, announcing $121.4 billion in funding aimed at creating 250,000 more jobs and kickstarting Australia’s economy.

Announced last night, Treasurer Josh Frydenberg’s third budget looks to drive jobs growth by injecting cash into the public sector, infrastructure projects and the digital economy, as well as upskilling Australia’s workers. It marks a significant change from the Coalition government’s pre-pandemic approach to fiscal policy, with the ultimate aim of driving unemployment from the current 5.6% rate to below 5%.

Frydenberg has said unemployment will need to reach around 4.5% to stimulate the economy and spark growth in wages. Speaking in Parliament last night, Frydenberg said: “Tonight, I outline the Morrison Government’s plan to secure Australia’s economic recovery and build for the future.

In the lead up to the Budget release, Scott Morrison had been called on to address the gender inequality facing women in the workplace. Last year’s Budget was criticised for favouring male-dominated industries in its relief packages, despite the fact that women had been most seriously impacted by the pandemic.

As a result, this year’s Budget includes $1.7billion to be invested in childcare over the next three years. The high cost of childcare in Australia coupled with lower wages compared to men means women tend to return to work part-time, if at all. If they were financially able to return to full-time work, not only would it boost the economy through income tax, but it would enable a smoother transition back into the workplace. 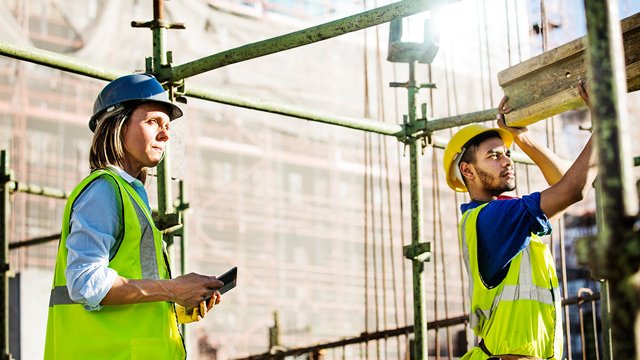