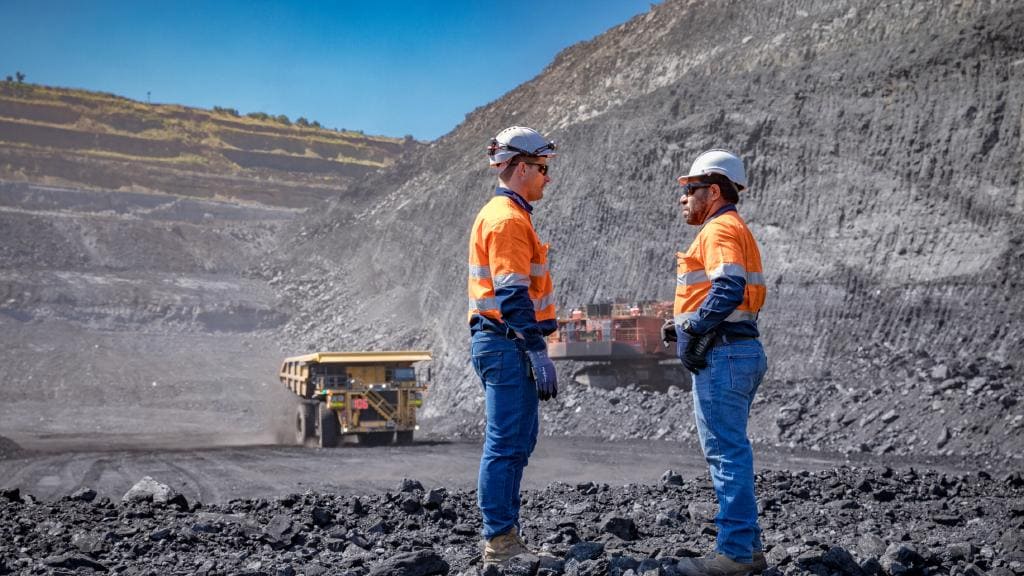 Clayton Cook of TP Human Capital also warns that statistics showing less than 1 per cent of Townsville workers are employed in mining are very misleading because of the sector’s role in supporting activity across the economy.

Mr Cook was commenting as Prime Minister Scott Morrison says the Government’s climate change policies will “evolve” to prepare for the “new normal” of devastating bushfires.

Mr Morrison is sticking to the Government’s emissions target and talks about tackling emissions “without a carbon tax, without putting up electricity prices and without shutting down traditional industries upon which regional Australians depend for their very livelihood”.

Townsville, which supports coal and metalliferous mining, is one of the centres at ground zero. Based on 2016 Census results, a Queensland Government Statistician’s Office profile suggests only 531 people or just 0.6 per cent of the Townsville workforce is employed in mining.

Mr Cook said the impact of mining was much higher than statistics suggested.

“Mining and resources supports so many other industries. A lot of businesses rely on mining,” Mr Cook said.

Mr Cook said the importance of mining was reflected in the downturns that hit regional economies when commodity prices crashed in 2015.

He said the performance of the Townsville economy correlated very closely with mining, particularly in the metals sector.

As for calls to wind back the fossil fuel industry, Mr Cook wanted more information about man-made climate change before “hasty” decisions were made.

“Regional Queensland would be significantly impacted by hasty government decisions to transition to other forms of power,” Mr Cook said.

“No one has convinced me it’s possible to run heavy industry like refineries with renewable energy as yet.”