Townsville’s labour market has grown by more than 15,000 people or 16 per cent over the past three years, while the city has led the State in income growth, figures show.

click here to read this story in the Townsville Bulletin 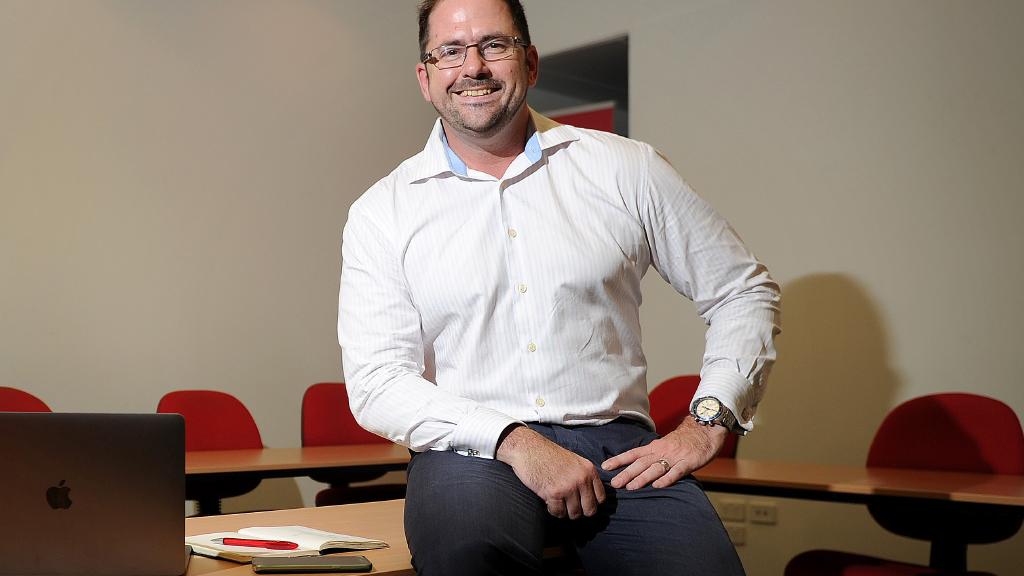 Townsville has added 15,000 people or 16 per cent to employment over the past three years, while the city has led the State in income growth, figures show.

The data has been derived from regional labour figures released by the Australian Bureau of Statistics, while the income growth is analysis by Mission Beach-based Conus Business Consultancy Services.

TP Human Capital managing director Clayton Cook said the employment growth was great news for Townsville which was catching up after the difficulties of recent years.

Depending on the fallout from the Coronavirus pandemic, he said the city would continue to build on the gains made over the past three years.

“We are catching up and business confidence has improved,” Mr Cook said.

“Hopefully, the Government puts in the right stimulus for business and Townsville continues in the rights direction.”

But the Townsville 12-month average jobless rate is still high at 7.9 per cent, compared with 5.1 per cent at Cairns and 6.1 per cent at Mackay, Isaac, Whitsunday.

Mr Cook said Cairns had benefited from tourism and Mackay had ridden the rebound in coal.

But he said Townsville was well-placed because of its diversified economy and, with the fear about Coronavirus, did not rely on tourism.

On income growth, Conus Business Consultancy Services’s Peter Faulkner finds Townsville performed better than all other Queensland regions because of its “over-representation” in high-scoring sectors such as healthcare, retail and transport.

Mr Faulkner said there were marked differences between sectors with some seeing hourly rate increases driving healthy income rises, including retail, transport, healthcare and public administration, some where modest hourly rate rises were coupled with increases in hours worked to give a reasonable income increase, such as education, and those where modest or falling rate increases, coupled with static or declining hours, resulted in very weak income growth, including real estate and electricity.