In this report – Workforce brief, Business numbers 2011 to 2017 and Skills hard
to find. 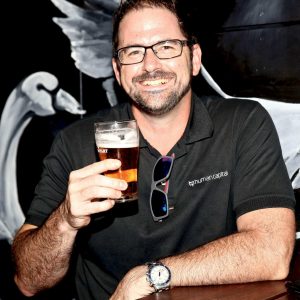 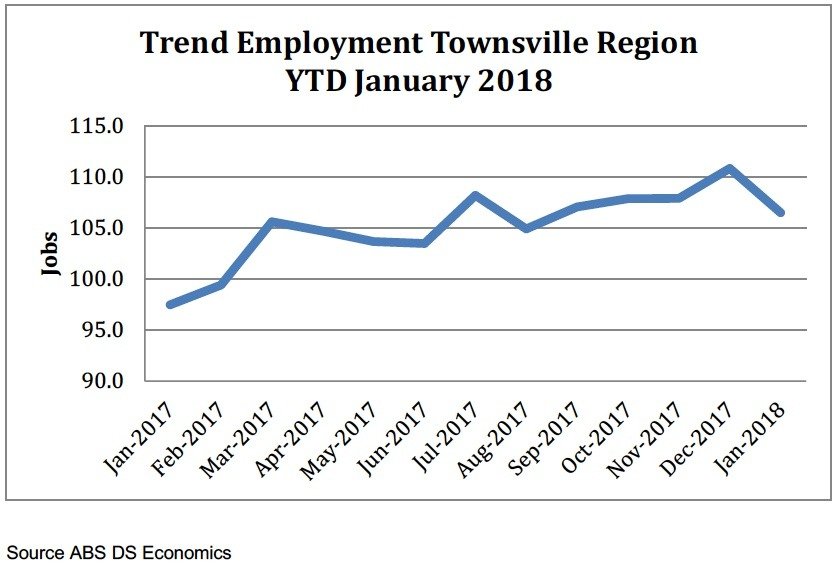 Based on this evidence Townsville regions economy and workforce is
improving but still has a way to go before it achieves a sweet spot. Townsville
region has been is likely to remain a jobs hotspot.

Over the past year it has proved challenging for local business to find the right
person. A recent federal government survey revealed that 40% of Townsville
employers were having difficulty filling vacancy with the major reason being
applicants did not have adequate technical skills and experience. Many of the
business respondents commented they did not have enough applicants.
It is likely that future recruitment will become even more challenging as
competition for skilled and experienced workers increases.

Townsville is a hotspot for health and social assistance business start ups.
According to ABS data Townsville’s net business registrations leveled off as at
June 2017. While North Australia’s largest city is still loosing construction and
retail firms it is gaining Health and Social Assistance, Financial Services
business and Accommodation and Food Services.

The largest total decline in registered businesses in a Townsville industry was
in construction industry, which lost 442 firms. This industry holds many trade
related skills such as carpentry, plumbing and electrical skills. 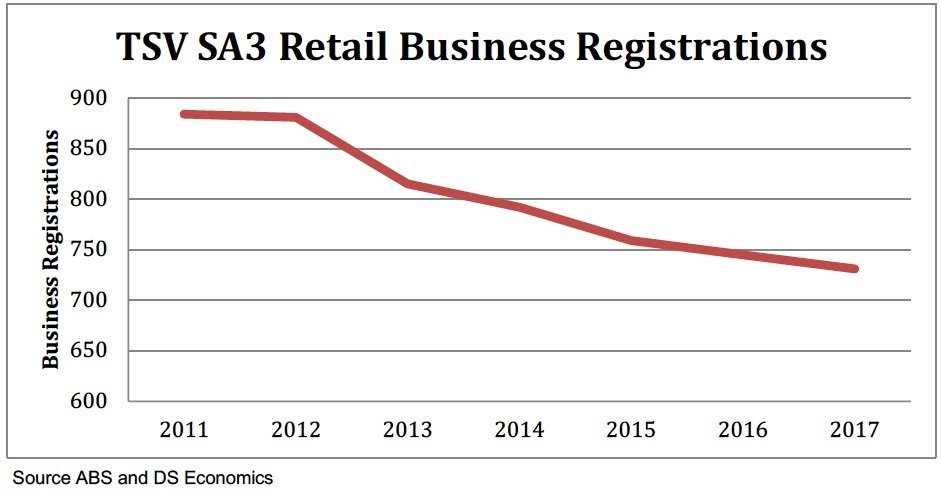 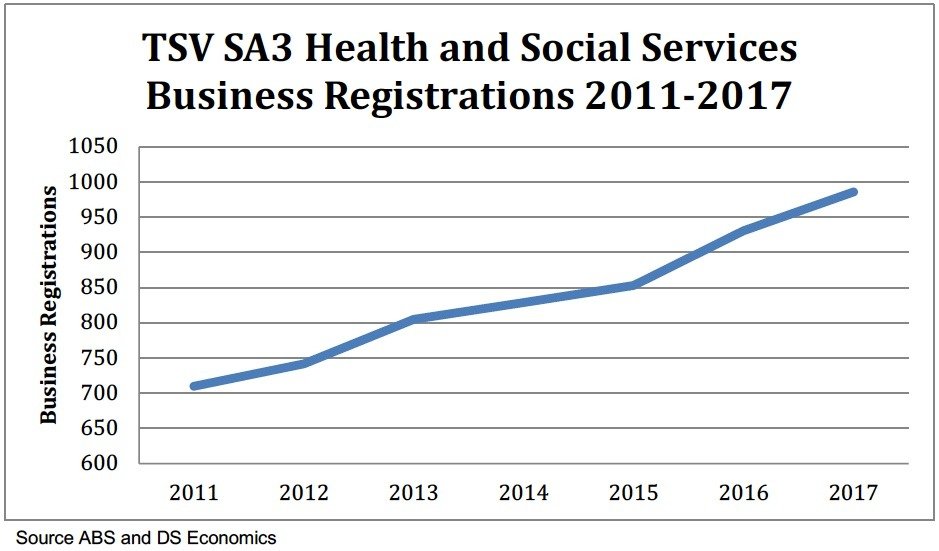 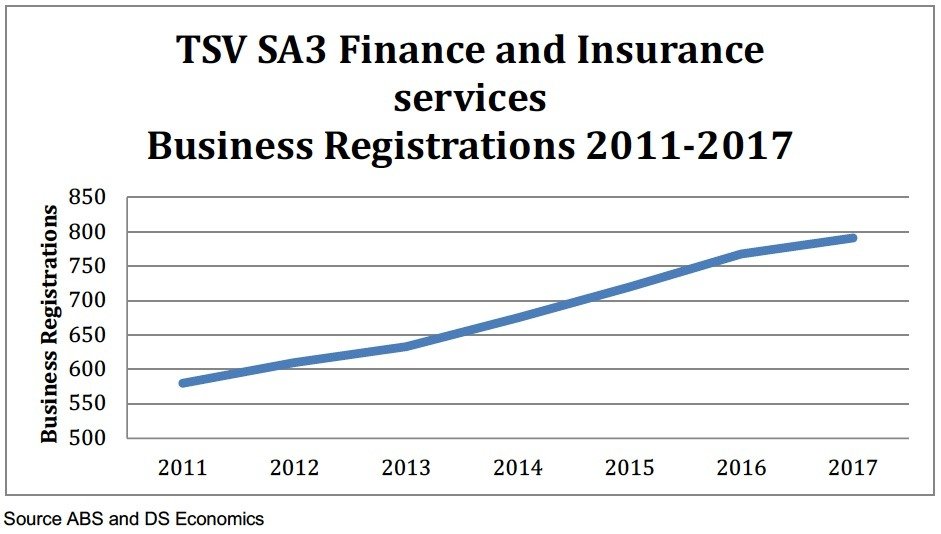 With an increase in construction activity between 2018 and 2019 we expect
construction skills to be in stronger demand, more direct, indirect and induced
expenditure and an improvement in net business registrations in Townsville.

Townsville has some existing and a definite looming skills challenge over the
next few years. Apprenticeship, Trainee, Graduate, Cadetship numbers have
been and are still too low in region and in fact across the state, running at half
the numbers of 2012.
As demand for the limited supply of workers increases, wages growth will likely
occur. We are already seeing signs of wages growth to attract quality staff,
wages have been NON-EXISTENT in the private sector over the last 5 years.
Recruitment firms like TP Human Capital are starting to approach your key staff.

January and February are traditionally months when school and tertiary
graduates enter the workforce; wet season slows construction, tourism,
transport and agriculture production across the Townsville region. The year
ahead is looking more promising than any of the past five years for eager
workers. There currently 1140 vacant positions on Seek are for the Townsville
region (average for 2013 to 2016 was around 600).

Townsville is in a more positive workforce position than it was at the same time
last year. It’s likely that businesses (depending on industry) will be in a more
competitive environment, especially for workforce supply. Some sectors of the
Townsville economy are improving, evidenced by improving workforce 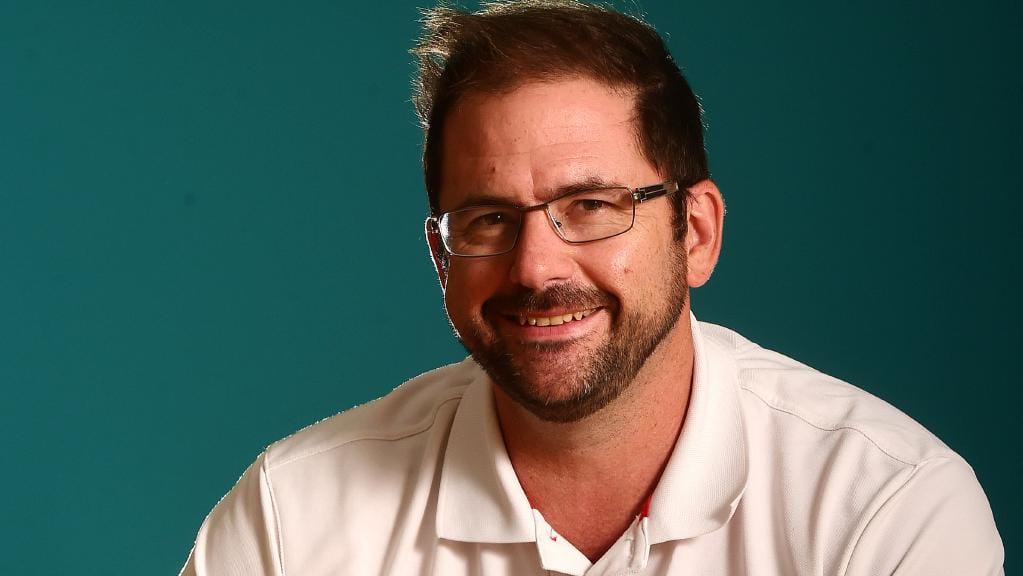 demand, unemployment and participation figures and bolstered by a robust
pipeline of job creating projects.

Some new businesses have opened their doors in Townsville recently, while
others have closed. According to ABS Net Business registrations in Townsville
city leveled off in July 2017. Enquiry for commercial office space, mainly from
engineers and construction related firms, improved in the December quarter
2017.

We expect Townsville’s workforce information to improve over the next 12 to
18 months as projects like the NQ Stadium and Haughton Bridge development
ramp up or commence. Townsville’s Projects pipeline has thousands of direct
jobs being created from multiple approved and near term projects.
In 2018, local businesses will more than likely have to head-hunt quality staff
rather than rely on being able to tap into available talent pools.