Hospitality is one of the industries tjhat has been hardest hit by the current worker shortage.(ABC Far North: Phil Brandel )

During the tech boom of the 1990s, companies would lure new employees with promises of office pool tables, beanbags and video games.

Now with record low unemployment and a lack of international workers, companies who want to attract the best and brightest have to think outside of the box.

This week, the Ramada Resort by Wyndham in Port Douglas announced a recruitment drive to try to fill 14 casual and permanent positions.

The company announced that it was offering a host of benefits to successful candidates, including a starting bonus, paid parental leave for full-time employees, subsidised private health cover, a free two-night stay and professional development funding. 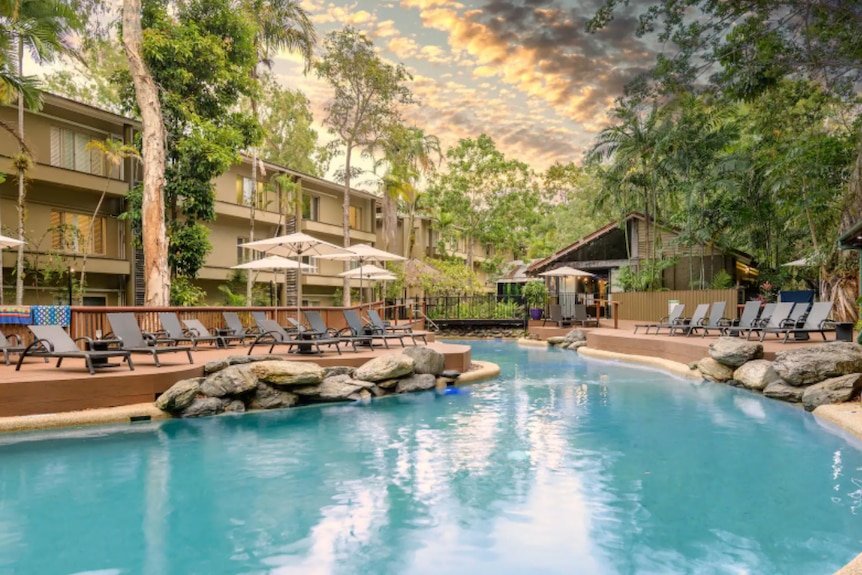 “We believe we are offering something that is very compelling to the market.

“Our resort in Port Douglas is offering a sign-on bonus and another bonus after probation as a retention tool.

“We also offer subsidised private health insurance, which is something very unique and is one of our most popular benefits across our workforce.”

TP Human Capital managing director Clayton Cook said there had been an increase in incentives being offered by employers since COVID.

“With low unemployment and migration, businesses are concentrating on not only attracting new staff but also retaining their current staff,” he said.

“There are quite a few things that businesses can do to stand out from the competition and attract the attention of potential employees.

“We are seeing things like sign-on bonuses being offered, better leave options, and private health insurance.” 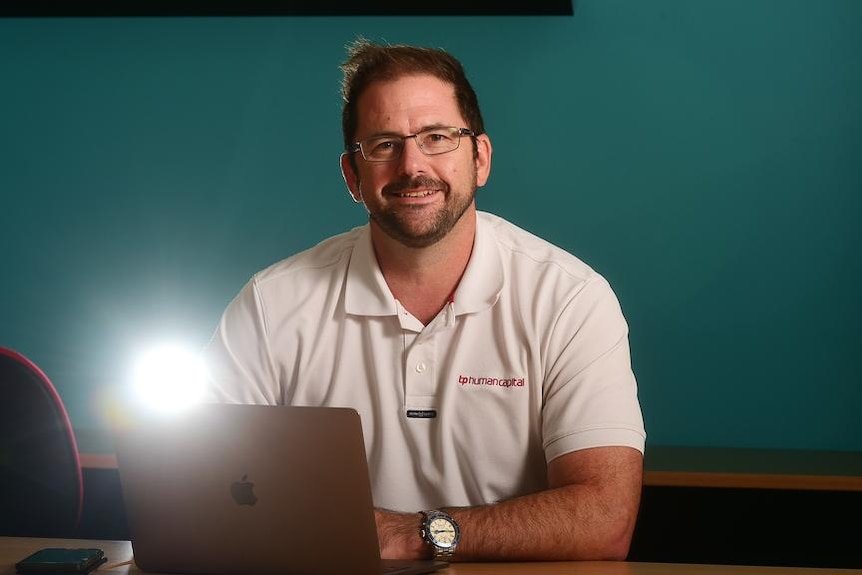 Industries that have been hit hardest by the worker shortage include hospitality, trades, mining, aged care and early childhood workers.

“Mining in Western Australia has been pretty buoyant but they have been pretty isolated due to their border isolation,” Mr Cook said.

“They haven’t been able to get the workers from interstate that they would normally rely on.

“I know of one mining company in Western Australia that is paying a sign on bonus of $10,000 and then a $2,000 a month bonus, paid quarterly or bi-yearly to retain those staff.”

Mr Cook said the United States was leading the trend for attracting and retaining staff.

“One of the more unusual incentives being offered is unlimited personal leave,” he said.

“Saying that you can have unlimited personal leave does seem crazy but there are KPIs and targets that need to be met.

“Another unusual incentive that companies are offering to their staff is a personal assistant, so whether it’s getting the groceries, taking your dogs for a walk or washing the car, the personal assistant does those things for you.

“They use it as a selling tool to not only attract staff, but it also helps increase productivity from employees.” Pay rises not enough for workers

Director of Southern Cross Veterinary Surgeries Sam Kovac said the increase in pet ownership during COVID meant there was now an increase in demand on vet services.

“We surveyed our staff to see what they wanted, and they told us that salary increases were a lazy way of saying thanks,” he said.

“We order them lunch every Wednesday and we also offer one doona day per year, where you can just ring in and say you want to stay in bed for the day.”

“When we hire a new vet and they pass probation they get return business-class flights to anywhere in the world,” he said.

“For our existing staff, we give them lavish trips away with their partners as a thank you for putting in the hard yards.”

The disability services sector has also been experiencing a critical worker shortage and Able Australia CEO Lynette McKeown said they were offering staff discount cards as an incentive.

“The discount card gets 5 per cent off groceries, retail, clothing and even the movies,” she said.

“This is to help staff counteract inflation and also as a way of saying thanks.”

Able Australia has also started employing people who have no training or qualifications.

“Rather than waiting for people to get experience or qualifications we are now saying, no experience, no problem,” Ms McKeown said.

“Instead, we are training them ourselves.”