A former Bunnings department manager has lodged unfair dismissal proceedings in the Federal Circuit Court, claiming he was sacked after he lodged a complaint with the Fair Work Commission about bullying at the hardware chain. 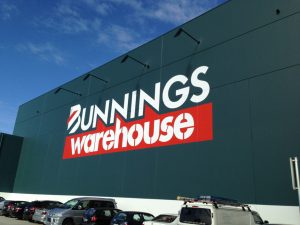 Bruce Johnson was employed in the Belrose store in New South Wales for the past four years and lodged a complaint against the company for bullying after a number of events took place. He claims his workload increased to up to 60 hours a week, with senior management asking him to take on urgent duties at the end of his shifts which resulted in unpaid overtime.

Johnson has spoken about what he believes is a culture of intimidation at the Wesfarmers-owned store chain, including claims that workers were sacked if they were caught not smiling at customers on three occasions, and that employees were discouraged from reporting workplace injuries, according to Fairfax.

TP Human Capital offers Training on Anti-harrassment and bullying in the workplace.