In a recent decision, the NSW Court of Appeal upheld the NSW Civil and Administrative Tribunal’s finding that a company’s sexually suggestive WH&S poster constituted sexual harassment. The Court confirmed that sexual harassment in the workplace need not be explicit, citing “innuendo, insinuation, implication, overtone, undertone, horseplay, a hint, a wink or a nod” as devices capable of constituting sexual harassment. 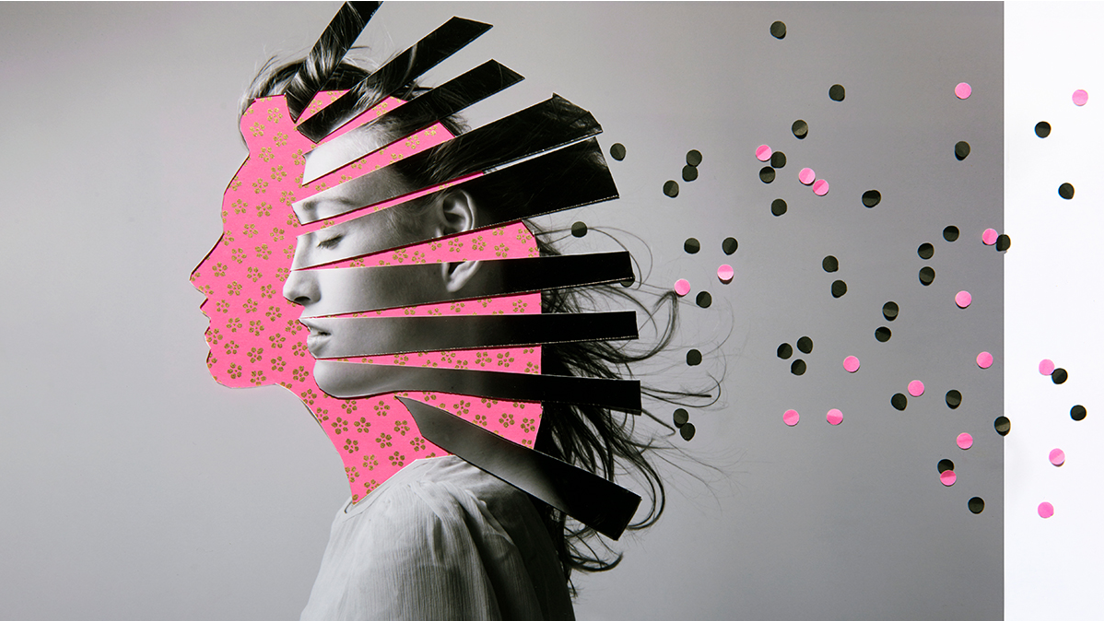 The poster was created as part of Sydney Water’s WH&S campaign “SpineSafe”, which was designed to raise awareness of the importance of employees “warming up the joints” before commencing work. Sydney Water enlisted Vitality Works to conduct the campaign on its behalf.

The poster depicted a smiling photograph of one of Sydney Water’s few female employees, with an overlayed caption, “Feel great, lubricate!”. The word “lubricate” was highlighted in a larger, bold font. The poster was displayed outside the men’s toilets and in the lunchroom. Although the female employee agreed to have her photograph included in the campaign, she was not informed of the caption to be used.

The Tribunal assessed the damages to the female employee at $318,280. However, due to legislative caps, this amount was reduced to $100,000 per company.

Vitality Works also submitted that the sexualised message was not “explicit” and may not meet the legislation’s definition of “conduct of a sexual nature”. The Court also dismissed this argument, commenting that the sexualisation of women in the workplace often isn’t explicit.

“The suggestion that conduct cannot amount to sexual harassment unless it is sexually explicit overlooks the infinite subtlety of human interaction and the historical forces that have shaped the subordinate place of women in the workplace for centuries,” the Court said.

The Court also noted that “there is no legal requirement that the perpetrator of sexual harassment intended to sexually harass the victim.” It dismissed Vitality Work’s appeal.

Posted in News
← Jobs for TownsvillePLANNED PROJECTS WILL REVITALISE OUR CITY →