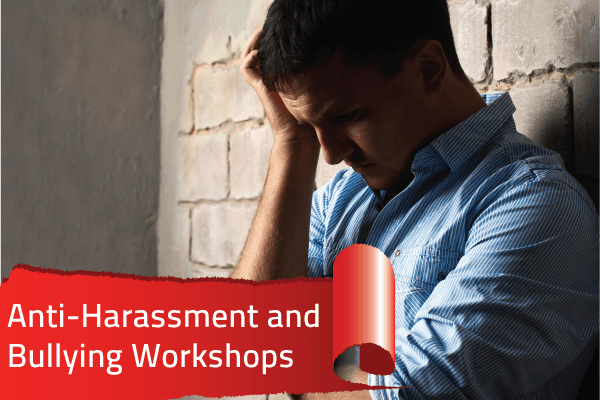 In 2010 two female air-traffic controllers launched a $1 million damages claim for bullying in the Federal Court.

In June 2011 the clothing company Pacific Brands was hit with a $9 million bullying lawsuit from former executive Sally Berkeley, who had been sacked in December.

Former Victorian Premier Jeff Kennett was recently embroiled in such a case in his role as chairman of beyondblue, the non-profit organisation he founded to raise public awareness of depression.

In August 2011, beyondblue’s recently appointed chief executive, Dawn O’Neil, filed a formal bullying complaint against Kennett. A barrister called in to investigate found the claims were not substantiated and O’Neil resigned.

Kennett compared the current proliferation of bullying complaints to the flood of compensation claims for repetitive strain injury after computers were introduced into workplaces in the 1980’s.

“I don’t have any doubt that bullying exists, just as RSI exists, and if someone has a legitimate claim it should be pursued,” he said. “But…there are so many of these cases, not just in commercial life but within the trade union movement and the public service. It has no barriers. And every time you get a high-profile case, particularly one that is seen to be successful, it gives rise to a hundred others. It can be terribly debilitating and terribly costly for an organisation. It can change the focus of an organisation for the period of time it takes to resolve. And the effect it has on the individuals involved can be absolutely traumatic.”

Complicating these cases even further is that they frequently spiral into compensation claims for stress.

And those cases are just the tip of the iceberg, because the vast majority of these allegations are handled behind closed doors by businesses anxious to avoid the expense of a compensation claim, court case or visit from the state regulator.