TOWNSVILLE’S lifestyle is the key to attract people who move to regional cities for affordability and climate, says a local employment specialist.

TP Human Capital director Clayton Cook said Townsville’s future was as much about liveability as it was about jobs, and the city needed to highlight its assets and publicise its positive potential.

“The question is, can Townsville attract our fair share of Gen R people who move to the regions for affordability, climate, time saving and consistent health, education services and asset transfer benefits,” he said. “Two years ago this wasn’t even on Townsville’s radar. But Generation R is real, and Townsville could be part of the answer to big city congestion, poor work lifestyle balance and comparative home affordability.” 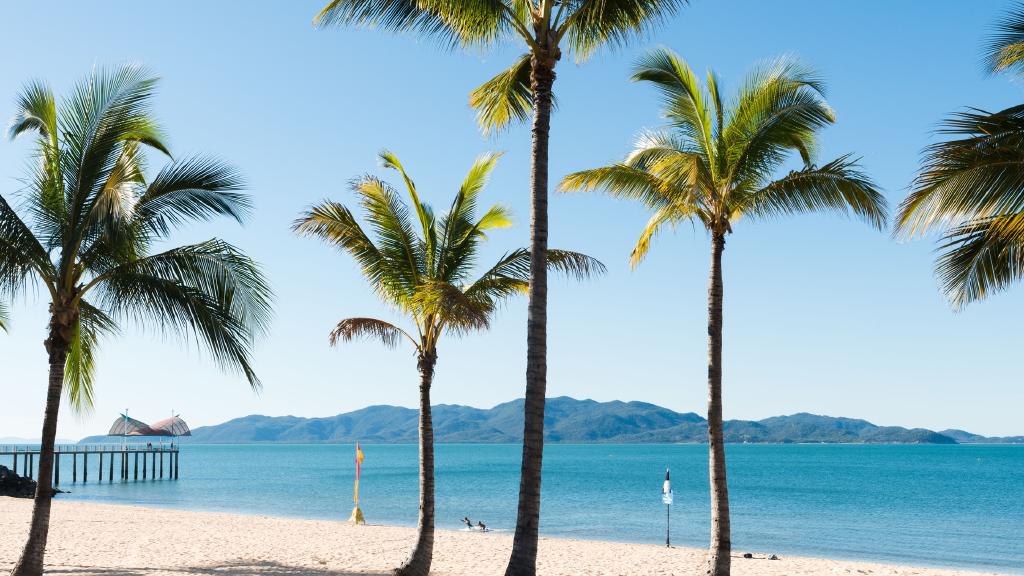 Local economist Colin Dwyer said Townsville’s growth rate for the 2016/17 financial year was 0.9 per cent and the total growth, at a challenging time for the economy, was 1640.

“2018 population figures are published next year, but with healthy residential vacancy rate, solid net natural and migration increases, more jobs and steady overseas migration and international students, Townsville could achieve population growth between 2 and 2.5 per cent for the year to June 2018,” he said.

Mr Dwyer said although the net natural birth/death increase for Townsville was a positive 1501, the net migration departure was negative at 712.

“Townsville’s net domestic population change was positive, which is a sign of flexibility and strength under difficult conditions,” he said. “Townsville has a way to go in its recovery process, but it’s in a better position now than a year ago.”

Mr Dwyer said the Australian Bureau of Statistics now provided international migration figures for regional locations and in 2016/17, Townsville had a positive net overseas migration of 851.

“There’s a challenge in these figures,” he said. “Townsville has 0.8 per cent of the national population but is only achieving 0.45 or about half of Our Fair Share of international migration. Townsville needs to attract more skilled international migrants and students.”

Mr Cook said it was sometimes difficult to find locals with the right skills for jobs in Townsville.

“So, local organisations sometimes need to recruit from down south or overseas,” he said. “The challenge for many potential new residents and workers is they don’t know much about Townsville.

“Townsville is changing with new lifestyle assets, healthy residential vacancy rate, expanding health and education sectors and loads of potential for southerners and migrants to be part of the R.”

Mr Cook said Townsville needed to learn from its past but consider its future and capitalise on its potential.

Posted in News
← NQ Skills Shortage….. or not?Medical Certificates – When can you ask for more information? →