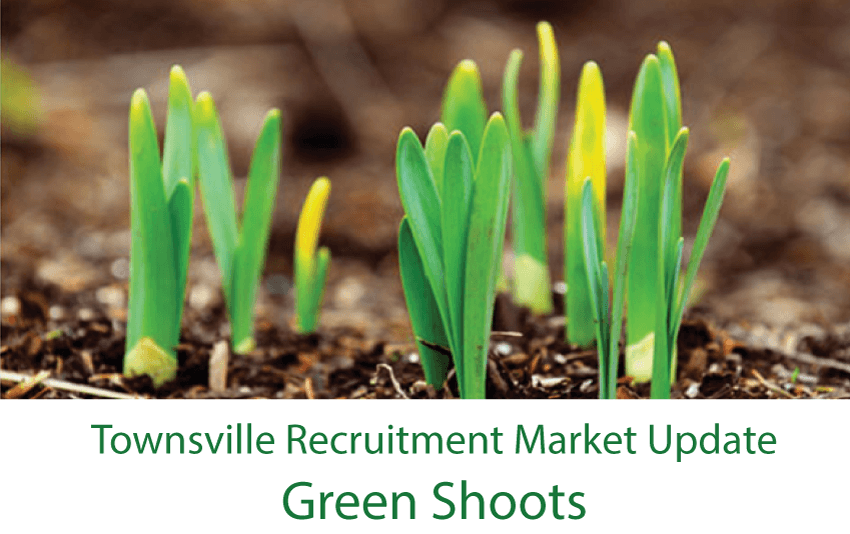 “The investment will help Sun Metals to secure its output by stabilising production costs, and will provide even more job security to the refinery”. Through government-owned Powerlink, the Palaszczuk Government will facilitate connection of Sun Metal’s new power station to the grid as stated by Hon Mark Bailey, Minister for Energy, Biofules and Water supply.

Sun Metals refinery expansion which is Queensland’s largest industrial solar project, will bring economic growth to our local business, Port of Townsville and contractors as well 210 job opportunities during the construction, with the solar farm introducing a new 125 megawatt renewable energy power station available to the National Electricity Market. 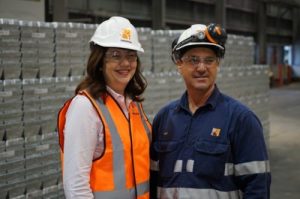 As announced in last week’s media statement, Premier Annastacia Palaszczuk and Mark Bailey are assisting the Premier of North Queensland, Coralee O’Rourke and Member for Thuringowa, Aaron Harper in Townsville and were touring the refinery and the project site.  “Upon completion Sun Metals will be the largest single site user of renewable energy,” Ms Palaszczuk said

Mrs O’Rourke said this is another example of the clean energy boom which is occurring in Queensland under the Palaszczuk Government.

The Sun Metals project is expected to be completed and fully commissioned and providing renewable energy in early 2018.