Region’s employment numbers the best since 2013

This article is from the Townsville Bulletin issue of Friday, 27 Nov, Tony Raggatt.

MORE people are employed in Townsville than at any time since 2013 but it has been a slow climb back, Australian Bureau of Statistics show.

TP Human Capital managing director Clayton Cook said the number of people employed in the region of 111,500 was higher than when the lockdown from COVID-19 started taking effect in March (111,200), while the next highest number of 115,600 occurred in October 2013 at the height of the mining boom.

The region’s highest employment of 122,300 occurred when Julia Gillard was prime minister and Queensland premier was Anna Bligh.

“Federal and state policies have been crucial to maintaining local jobs,” Mr Cook said. “Townsville’s diversified jobs profile and varied significant project portfolio has helped the Townsville region produce a quicker recovery (from the pandemic) than many other regions.

“There are still Townsville locations with disadvantage but the region and local businesses can be proud of the way they have supported jobs in difficult times.”

The figures showed Townsville’s average jobless rate in the year to October was 6.5 per cent, down from 7.6 per cent at the same time last year.

Mr Cook said males had been impacted harder than females during the pandemic.

“This is contrary to the national trend. Regionally, male unemployment rate is 7.7 per cent but females are at traditional full employment (5.1 per cent),” he said.

“We are cautiously optimistic the net effect will be positive for jobs in the Townsville region during 2021,” Mr Dwyer said. 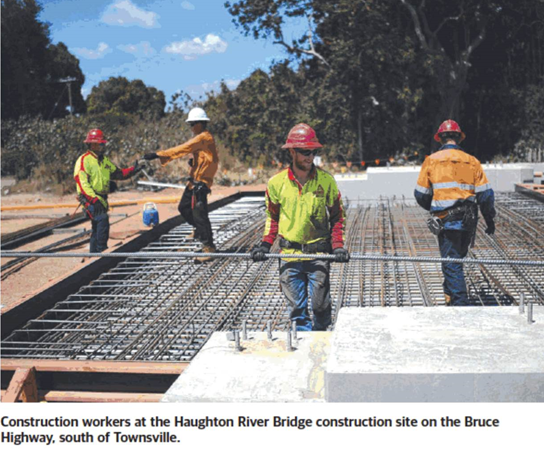