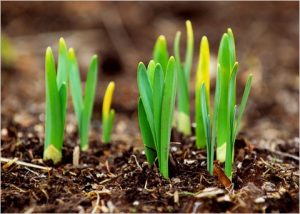 Last month TP Human Capital flagged the suggestions that the job market is starting to warm up. In practical terms, what does that mean for you as an employer or candidate?

Quite simply, it’s harder to find good people. It remains an employer’s market, though the pendulum has swung back toward candidates a little.

The key is forward planning. Don’t just assume you’ll be able to find the right person quickly. That goes for both permanent roles and short term assignments. We’ve also seen a lot of people who were TP’s go to people for short term contracts over the past 12-18 months picking up permanent roles.

And don’t’ be shocked to see counter offers start to re-emerge. Companies have been running very lean on staff the last 18 months, and won’t want to lose the people that they’ve kept on board, especially with business conditions finally starting to improve.

The market has definitely improved, but it remains a buyers market.

So you need to remain on the front foot. Be active on seek; apply for roles there and then, not tonight or tomorrow; follow up your applications with a phone call a couple of hours later; keep your mobile on you and keep it charged (and answer blocked numbers).

Also set up your voicemail and listen to your messages. It amazes us how often people call back three days after we rang. Roles can be filled quickly. You need to still be following up fast.

And don’t be disheartened if you aren’t getting much traction in the market. It has been tough, but is slowly but surely improving. Take some solace from that.