TOWNSVILLE’S economy is showing signs of growth as the region reports one of the strongest years for commercial and residential development in years.

The Townsville Bulletin reported on Wednesday that home building approvals had soared almost 40 per cent.

According to a council report, the commercial economy from building works amounted to $209m for 2021, which was an increase of 30.6 per cent from 2021.

In addition to this, the council has increased the budget for its first homeowners concession, which received 200 applications last year. The budget adjustment will allow about 300 applications.

The council’s concession gives first-time homeowners a $1000 discount on rates. 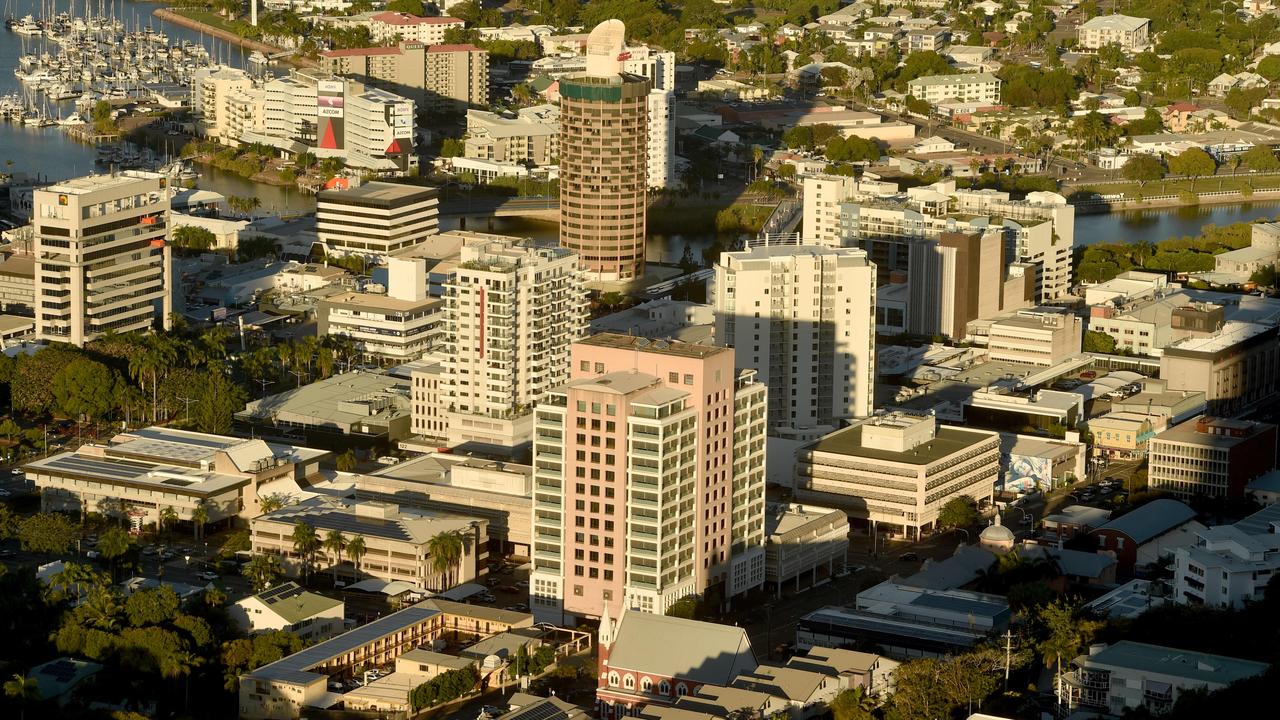 Mayor Jenny Hill said it was an indication that the city was coming out of the doldrums created in 2016 by the Queensland Nickel closure.

“Now what you’re seeing is real positivity in the community,” Cr Hill said.

She said there was low unemployment, a big demand for people to come to the region, low vacancy rates, and people desperate to build homes.

“Having lived through some of the darker times when we’re talking about 13 per cent unemployment, 26 per cent youth unemployment, I’m so happy because a lot of the fundamentals we put in place (are paying off),” Cr Hill said.

Cr Hill added that the council was still waiting on the Census data to be released, but she said it wouldn’t be surprising if the city had cracked 200,000 people.

The Mayor said the new people in town and the confidence in the region was laying the groundwork for a prosperous future.

She said projects like the Queensland Pacific Metals expansion and hydrogen were important.

Cr Hill said all of this was feeding into another jump in economic growth and jobs.

“We’ve always got to be looking ahead,” she said

“What we are doing to build the community, the state, the nation, we can only deal with what we can locally in our community.

“We can only put in the framework that allows us to go on to the next stage and really that’s what we’re trying to do.”