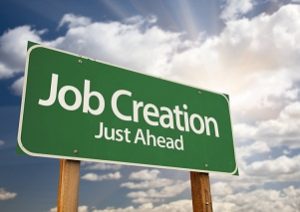 Townsville is coming back – the unemployment rate is improving

direct jobs but there will also be indirect jobs created such as in retail, residential construction, transport, education, child care, health and public sector.The emerging challenge is finding quality trained and experienced staff.  As more projects start, this issue will deteriorate and the lack of supply of quality skills will see pressure on wage growth and staff turnover (via headhunting).

If a critical number and combination of these projects start simultaneously or overlap there is likely to be increased competition for similar skills and resources, which could lead to significant skills shortages.’ 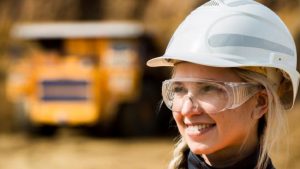 ADANI – huge announcement for Townsville and Rockhampton as FIFO bases

Around two thirds of jobs are associated with near term projects, a third are longer term, which demonstrates a depth and longevity in the project pipeline.’

In an historic turning point in Townsville’s future, the Townsville City Council has secured a 30 year deal guaranteeing up to 900 ongoing new jobs for locals.

The deal will see more than $90 million a year pumped into the local economy, meaning a brighter future for every Townsvillian.

Posted in Jobs, News
← The Four Burners Theory: The Downside of Work-Life BalanceWhy sad songs say so much… →